When we’d last left our hero, I’d given Newt a hefty sum of money to allow her to escape from a violent boyfriend and leave Bangkok entirely, returning to her family and friends upcountry. This was of course only a temporary solution and with no job, her “vacation” would not last long. Therefore, the day following her departure, I transferred thirty thousand more baht ($850) into her bank account, hoping this would allow ample time to get her life in order and decide on the next move.

Though we were never close, Newt had always struck me as a down-to-earth, reasonable person, which is why I was helping out. After I’d taken care of the money, I texted her the details, expecting maybe a thank you in response with a brief update on how things were going. Instead, I get this desperate message saying that she now, suddenly, really missed me and “needed to hear my voice”.

Yeah, right. Being boyfriend-less, Newt was clearly going into overdrive to recruit yours truly, Mr. Generosity, as a replacement. Perfectly understandable. However, the tactics being used were comically divorced from reality. There never had been anything the least bit romantic between us and her clumsy attempt at manipulation guaranteed there never would be. In fact, I decided right then and there that, having done my good deed, I was through assisting my former masseuse.

I have learned from long experience that there is no real reasoning with a Thai woman. The (Western) guy may think he’s making a point when in reality he’s only wading deeper into a quagmire. It is more than cultural differences; these ladies are just plain tough and never lose sight of what they are after. Therefore, I elected not to respond to Newt’s declarations of newfound affection. Nothing I could say would have any effect.

A few days later a trio of text messages arrived, having been sent at the ungodly hour of three in the morning. The first was the standard “miss you” missive. Not unexpected. However, the other two were rambling narratives that I could not make any sense of whatsoever. It’s like they were written by some alien who knew the rudimentaries of English, but was clueless about how to use them.

For the next three weeks, I maintained an uneasy silence while batches of bizarre, stream-of-consciousness texts continued to show up at irregular intervals. At times Newt seemed to be talking about some guy she once knew, but I could not follow the story at all. The woman seemed to have wandered off the reservation. And what, do you suppose, was going to happen once the money ran out? Would I need to start looking over my shoulder?

This was not going to end well. 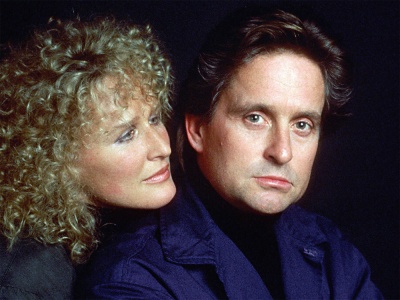