What brought my grandiose assistance program to an end was Sontaya’s wish for a car. In her view, this was the next step towards a “better life”. To me it was a foolish desire I was not going to subsidize. It is one thing to assist a woman in real need, quite another to boost her status amongst family and friends — one of my ex’s motivations, I’m afraid. No way my money was going to be part of that. (And who in their right mind would want to sit in the stifling heat of a Bangkok traffic jam anyway?)

This trouble was not completely unexpected. I had known from talking with Sontaya the year before how much she wanted an automobile. But maybe my recent tsunami of financial help had caused that yearning to recede. Wishful thinking. Beginning in mid-October, she spent a good six weeks trying to obtain a driver’s license (not sure if she ultimately passed the test), then gave me the “better life” response when I inquired about her wanting a car. This aspiration was never going to go away; should I become involved with the woman again, paying for four wheels would be part of the package. No thanks! I’d accomplished what I’d set out to do. Now it was time to begin disengaging as amiably as possible.

What I ended up doing was awarding Sontaya the relationship equivalent of a golden parachute: two hundred thousand baht ($6,000) to allow her to stay in her upscale apartment at least another year — far longer if she works — and hopefully cover any additional medical expenses for her older sister. I also wanted her to use the time to find a foreign boyfriend to purchase that magical car, me being unwilling — and more than a little peeved that all the assistance I’d provided appeared to have been judged inadequate.

The parachute was only partially successful. Sontaya accepted the money and said all the proper things, but was not able to fully let go. Over the next three months, I received perhaps a dozen emails thanking me, asking how I was, telling me about her new job selling smart phones, admitting she was lonely in her new place, and even confessing her love for me on Valentine’s Day. All part of a concerted effort to stay in touch in the hope I might one day reply. I have resisted that temptation so far, being uneasy and skeptical about our future. We have become trapped in an unhealthy pattern: she stays in touch; I get interested again; we get back together; she disappoints me; I reluctantly say goodbye. When I suggested she find a steady boyfriend, I meant it — we are not able to stay in step.

But compatibility is a peripheral concern here. What is important is that even without an automobile, Sontaya has an opportunity for an improved life. No longer does she need to go with former customers for weeks on end — or visit the local pawnbroker — to come up with extra money to take care of her family. She can instead work a “normal” job and come home to a place that doesn’t feature junk in the stairwells or noisy, five-to-a-room immigrant workers in an adjacent apartment.

It’s a new path she is starting down. I hope it leads to a measure of happiness. I hope she learns to dream again. 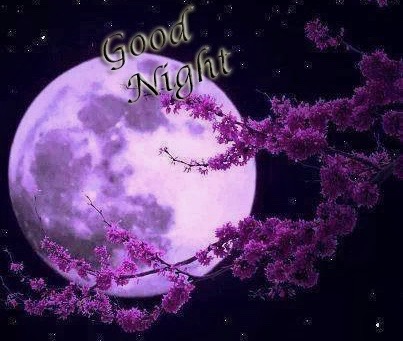