Why is it that some countries are perpetual losers in the global economy? How are they able to stay mired in the economic sludge decade after decade? In my never-ending efforts to foster better understanding between cultures through sarcasm and ridicule, I thought I’d document the secrets of their lack of success.

1. A tropical location. The afternoon jungle heat and humidity. Cholera, malaria. I certainly wouldn’t feel like putting my nose to the grindstone. Would you?

3. Give Peace A Chance. With no external enemies to threaten and unite the population, hostilities quickly turn inwards, leading to tribal warfare and civil uprisings.

4. Have children like palm trees have coconuts. This puts a strain on the country’s resources; impoverishes young women; and insures an ever-expanding underclass.

5. We don’t need no education. You don’t have to be dumb to be a third world country, but it helps!

6. Blame someone (anyone) else. Colonialism, racism, the Dalai Lama…it doesn’t matter as long as it provides the country with ample reason to avoid serious self-examination.

But how, you may wonder, can we combine some or all of these in a durable form? The solution is simple and elegant: Be colonized by Spain, with its sterling traditions of shaky governments (#2), an inept military, an inablility to engage foreign opponents (#3), plus Roman Catholicism with its condom condemnations (#4). And when things inevitably fall apart, it is easy to point fingers back at the Spaniards (#6).

To rephrase an old saying: If you want something done right, you must do it yourself. But if it absolutely has to be done badly, if success is not an option, necessitas una persona de la Espanola. 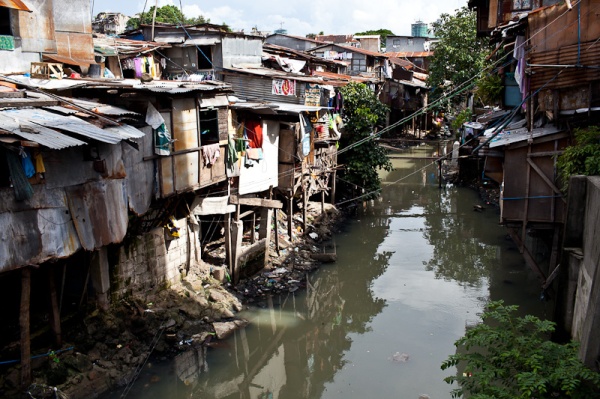